Lena had been seeing Dr. Dhaliwal since she was a baby. Recently, she was diagnosed with a large lung tumor and received special care from the entire team. This is her story, as told by her parents:

I would like to sincerely thank Dr. Dhaliwal and his staff for the excellent care they have all provided to Lena. I've been bringing Lena to Dr. Dhaliwal since I got her as a baby. Lena was so terrified of men that she just shook when she first met him. He soon won her over with his calm, gentle demeanor, however. Now all I have to do is say his name and she runs straight to the door ready to go see him.

Recently Dr. Dhaliwal saved Lena's life. She was diagnosed with a large lung tumor. After taking her to two specialists who said they could perform the surgery charging an astronomical fee, Dr. Dhaliwal offered to perform the surgery at a quarter of what they were asking! This was the only way I would be able to reasonably afford to help my baby. At first, I balked because I just couldn't stand the thought of possibly losing Lena on the operating table.

Dr. Dhaliwal was patient with me and allowed me the time to make the decision for myself. He didn't push at all, just told me to call when I was ready. Well, once I made the decision he was ready. He and Colleen were so kind when I dropped her off. They let me take my time with her. 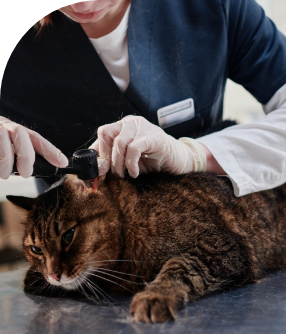 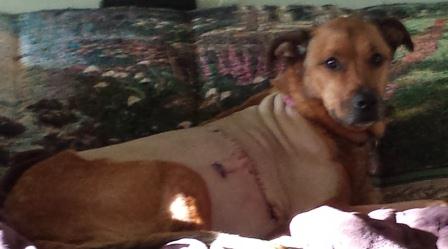 The surgery was a success, and Lena is now home. Everybody was so kind and supportive. I can't say enough good things about this practice. Dr. Dhaliwal is sincerely interested in helping families who could not otherwise afford expensive surgeries for their pets. But they are also awesome with every day matters! The best vet ever!

Thank you so much, Dr. Dhaliwal!

Here more from other pet owners and learn about their pet's unique stories. It’s been a privilege to serve each and every one of these inspiring furry friends. 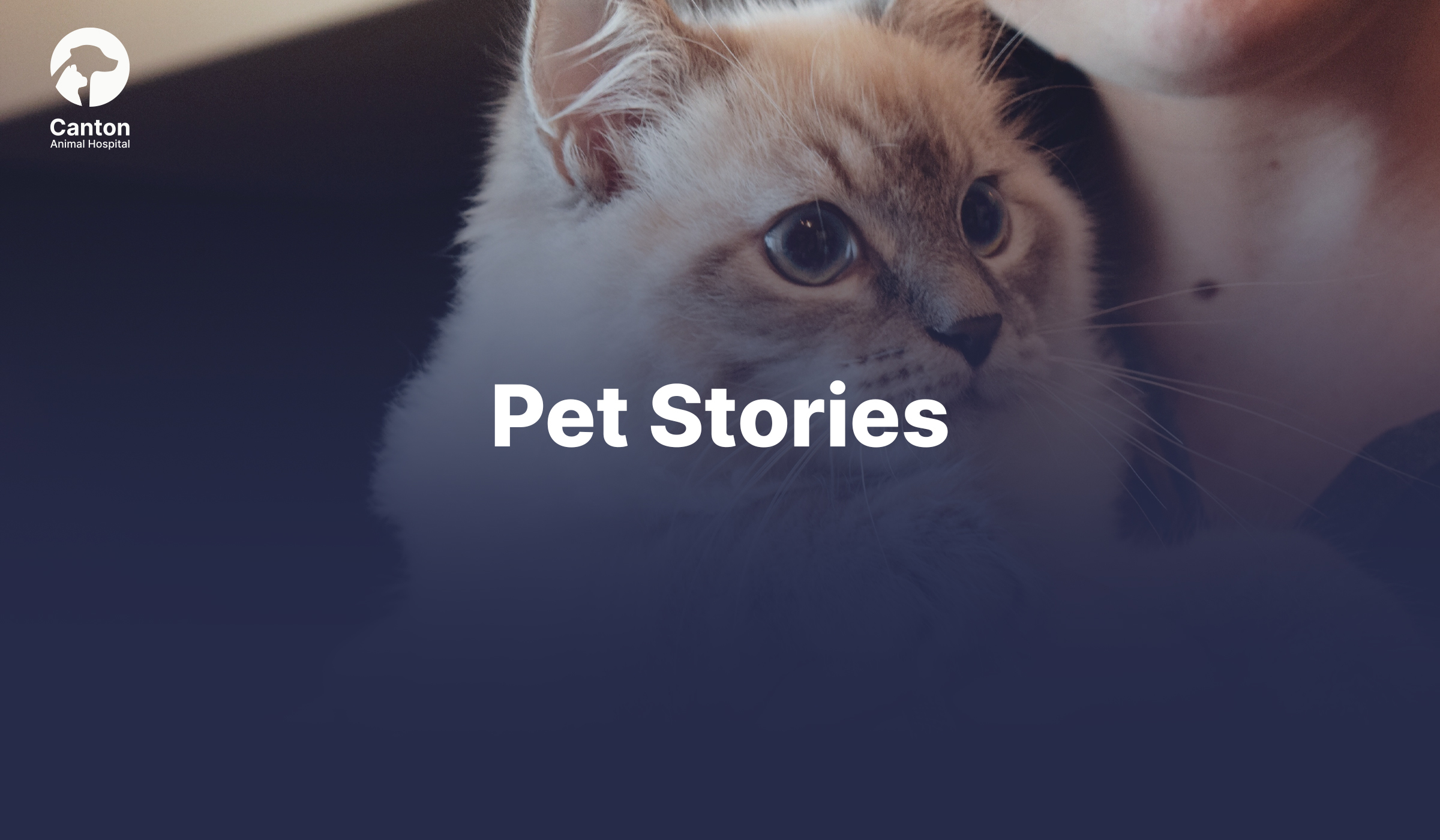 Friday was a feral cat that suffered from a surprise attack from a neighboring dog. Dr. Dhaliwal's team played a critical role in Friday's 4-month recovery. 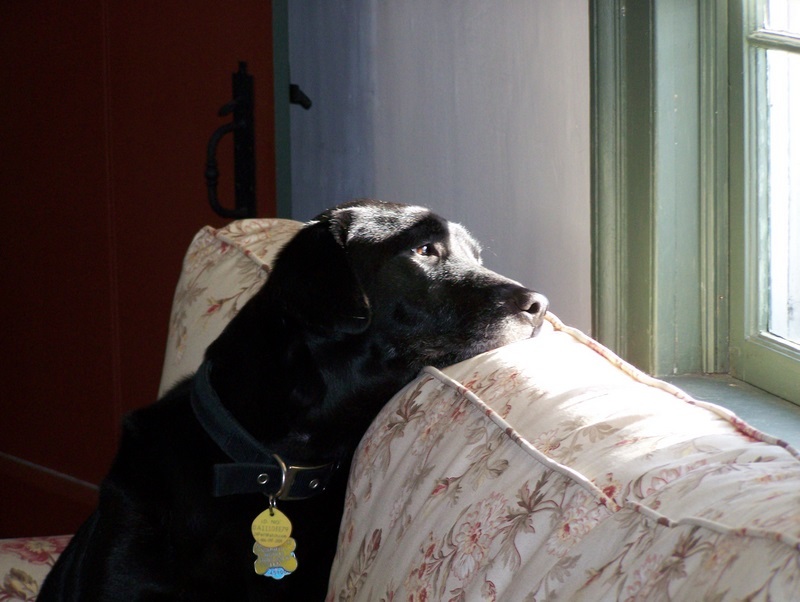 Carmel found himself meeting the staff due to a torn ACL and was in need of surgery. Due to swift care and attentiveness from the entire team, my recovery was quick and supported thoroughly. 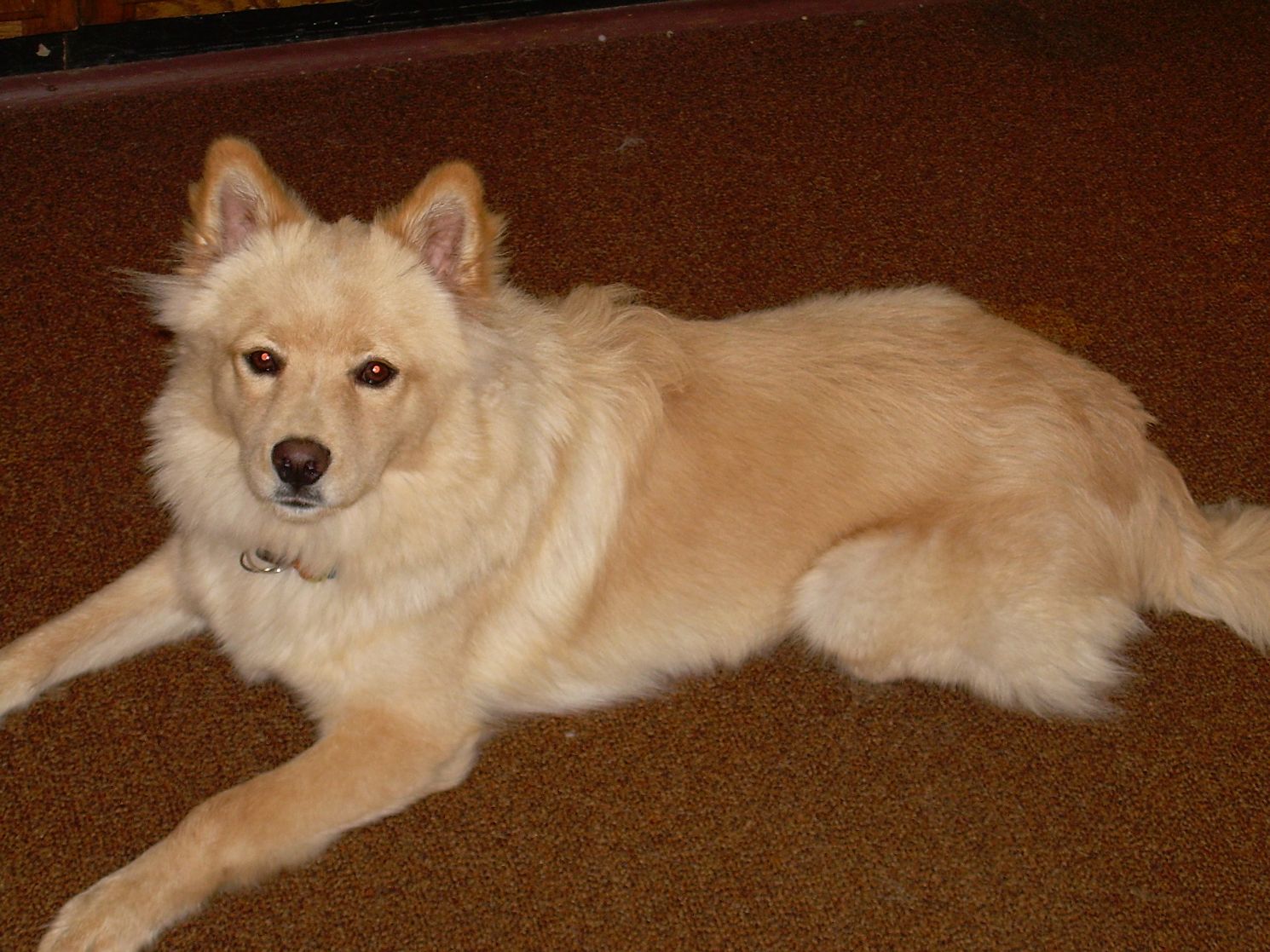 Chachee was diagnosed with Perineal Hernia, a common condition that affects male dogs. He met Dr. Dhaliwal and his team for surgery and received special care that aided in steady progress in his recovery. 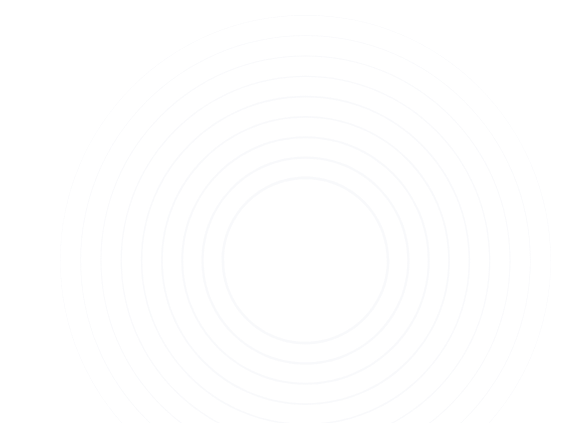 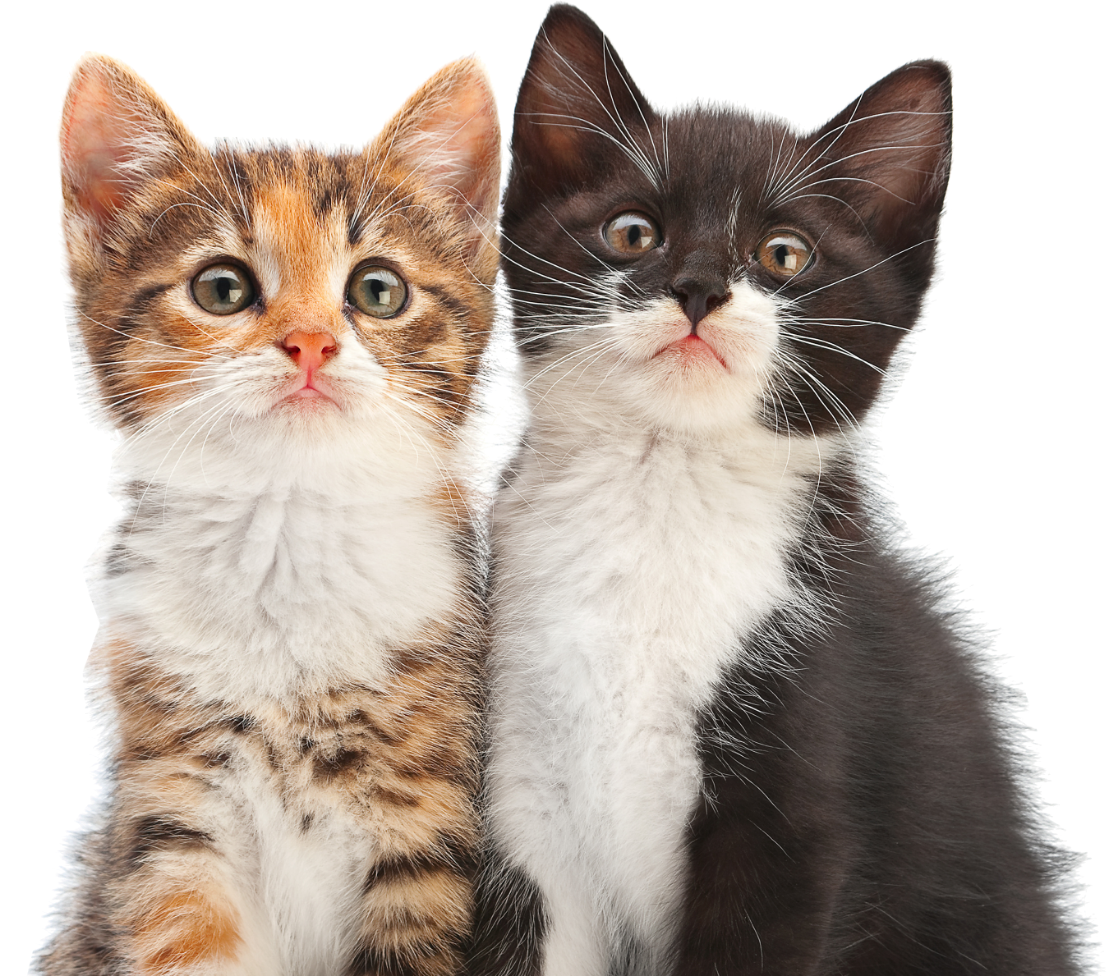